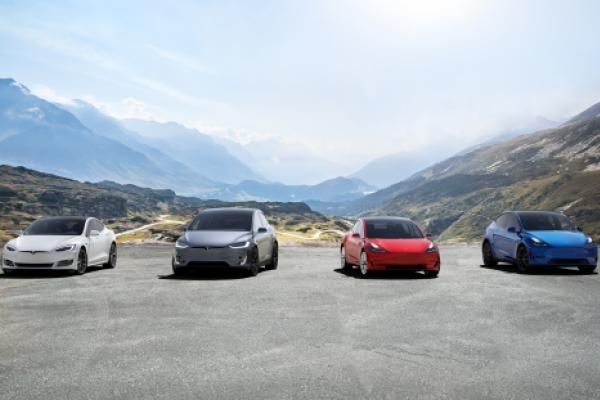 He referred to every major Tesla product line as a startup and every new plant as a startup.

Musk also termed the computer chip design and the Supercharger network as startups.

“We’ve maybe been a bit slow with some of the startups, but I don’t think we’ve had any of them fail,” Musk said.

Musk On Car Insurance: Musk called insurance “substantial” and said it could be worth 30% to 40% of the car business for Tesla.

“It’s going to cost less and be better,” Musk said of potential auto insurance from Tesla.

He mentioned having a better feedback group and said he believes “a lot of people” would select Tesla insurance.

Elon Musk On HVAC: Tesla announced improvements to the heat pump for vehicles, which led to Musk discussing the possibility of HVAC for homes.

Tesla does not have a prototype yet, but it’s “something that would be probably good to have,” Musk said.