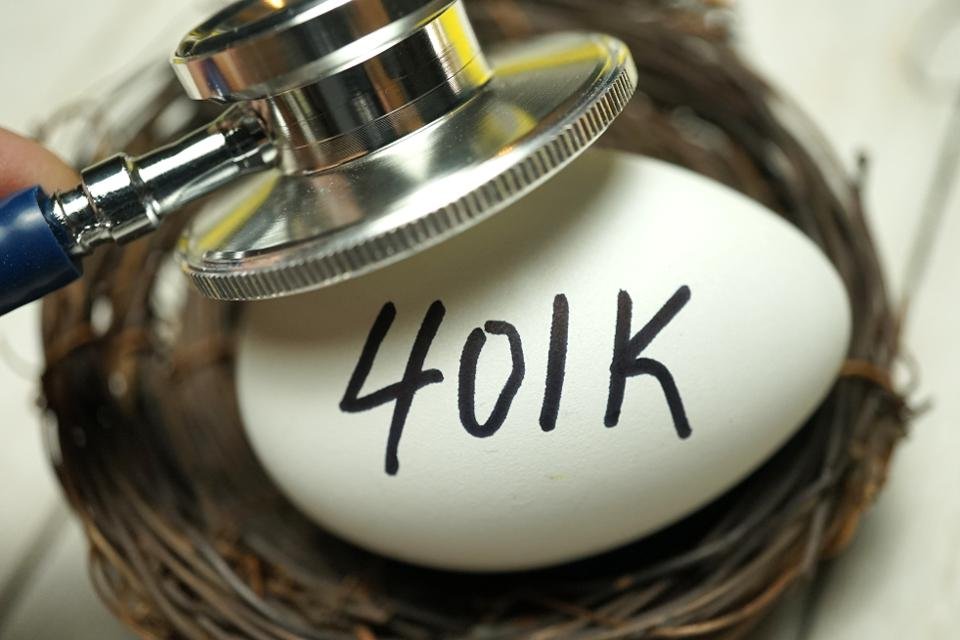 Low- and middle-income workers who haven’t been able to save much for retirement might not be as ill prepared as the financial punditry would have you believe, a finding that could help ease seniors’ anxiety surrounding the adequacy of their post-work income.

According to a recent paper via the National Bureau of Economic Research—titled “Can Low Retirement Savings Be Rationalized?”—the current meager returns from safe investments like bonds and certificates of deposit don’t justify delaying consumption as they had when interest rates were higher. What’s more, the paper’s authors contend, the conventional wisdom on adequate retirement savings fails to account for declining consumption, meaning that those who can’t save a lot in the first place may be able to get by with less in retirement.

The paper’s conclusion: Many people in the bottom half of lifetime earnings should spend their retirement wealth well before death and live on Social Security alone after that. It even says the lowest earners might find it best to not engage in retirement saving at all.

“The market is simply not rewarding people who postpone consumption to save in safe investments,” said John B. Shoven, an economist at Stanford University and one of the paper’s co-authors. “The real inflation-adjusted returns are negative, so people are—and maybe even should—consume at a higher level early in retirement, with a consequence that they’re going to have a lower standard of living in the second half of retirement.”

In decades past, what prevented people from spending resources immediately was that they could expect to earn a steady 2% or 3% through safe investments, he said. By saving instead of giving in to their impatience, investors could increase their assets and enjoy more purchasing power in future years.

Since the recession of 2007-09, however, interest rates have remained near historic lows. The yield on a 10-year Treasury note recently fell below 1% for the first time ever amid coronavirus concerns, and the Federal Reserve cut short-term interest rates to near-zero. When that rate is adjusted for inflation of around 2%, investors are getting a negative yield, decreasing their future purchasing power, Shoven said.

With interest rates likely to stay low for the foreseeable future, safe investments have little appeal for retirees with modest savings, Shoven said.

Another problem with a typical savings strategy, Shoven said, is that it envisions a steady level of consumption throughout a lengthy retirement. But low interest rates justify a “tilted” approach to consumption, where seniors in the low to middle income brackets would use up most of their savings within three to 10 years of retirement.

Some people will die early in retirement, and others will develop physical or cognitive impairments, limiting their ability to travel, leave the home and enjoy their money, Shoven said. Therefore, as seniors age, their discretionary spending likely will decrease, while basic monthly expenses like mortgage payments and utilities stay flat.

“If your target is no longer a flat level of consumption during retirement but this kind of tilted consumption, it turns out that you need to save less for retirement,” he said.

“The market is simply not rewarding people who postpone consumption to save in safe investments. ”— Economist John B. Shoven

To be sure, Shoven said the findings on early spending don’t apply to retirees with a high risk tolerance or ample savings, since the potential long-term gains from investments like stocks could reward investors for saving, unlike safer investments. Also, because Social Security might not be enough to maintain their standard of living, high-income seniors need to be careful about exhausting their savings too early.

Still, Shoven said retirees all along the income spectrum should use their savings to delay collecting Social Security benefits as long as possible because monthly checks increase about 8% for every year they’re not claimed up to age 70. Workers with salaries below the national median will be able to replace a large portion of their income in retirement if they delay accepting Social Security, he added.

“If you’re in the lower half of the income distribution, it’s not unthinkable for you to live on Social Security alone,” said Shoven, a longtime proponent of the benefits of working longer. “Social Security is providing you a substantial floor or base in retirement, and what you have above that you may want to spend out early in your retirement—enjoy it at that time.”