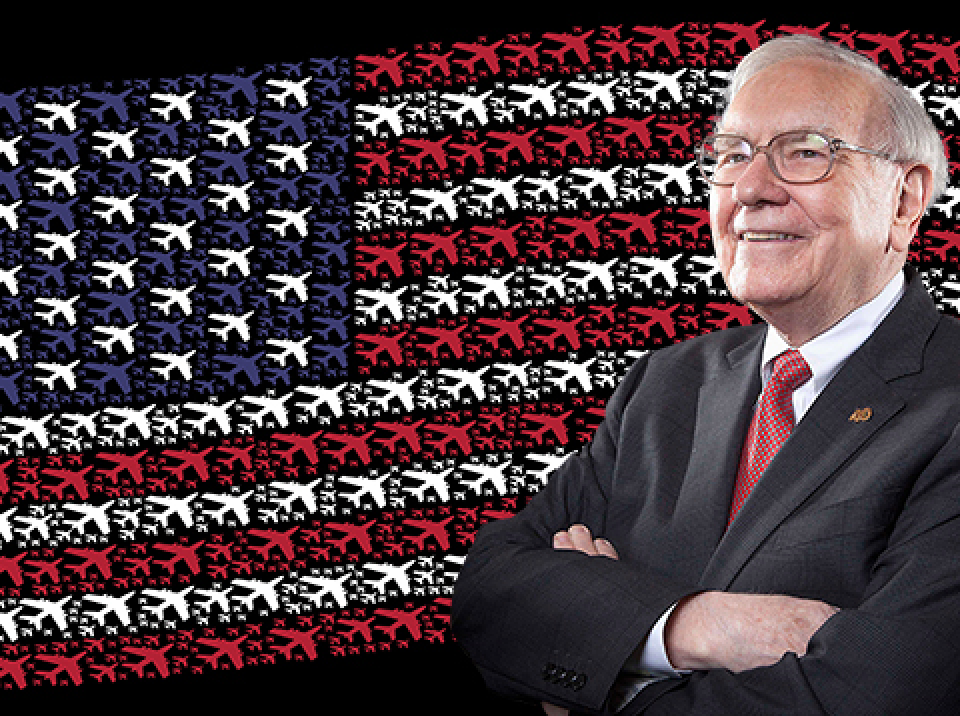 Warren Buffett’s Berkshire Hathaway (BRKB) has sold off millions of shares of Delta Air Lines (DAL) and Southwest Airlines (LUV) over the past few days, regulatory filings showed on Friday. That sent Delta stock, Southwest stock and other airline stocks lower after hours.

Delta stock was down 9% in the stock market late Friday. Among other airline stocks, American Airlines (AAL) lost 4.2% after hours. United Airlines (UAL) gave up 6%.

Berkshire Hathaway cut its stakes as airlines face a steep drop in travel demand due to the coronavirus pandemic. Nations have restricted travel, and passengers are cancelling flights. On Friday, the airlines were working to meet an initial application deadline for aid from the stimulus bill signed last week to cushion the economy against the pandemic.

The sales of Delta stock — nearly 13 million shares, for around $314 million — were dated Wednesday and Thursday, according to the filing. Berkshire sold off 2.3 million shares in Southwest on those days as well as on March 16, transactions that totaled out to about $74 million.

The backing away from airline stocks marks something of a reversal for Warren Buffett, CEO and chairman of Berkshire Hathaway. The oracular investor bought more Delta stock several weeks ago. Buffett told Yahoo Finance less than a month ago that “I won’t be selling airline stocks.”

Warren Buffett for decades had a negative view of airline stocks. But he began to build up stakes in 2016.